Nutmeg Spa has been established on the Old Town High Street since July 2009.

The Feng Shui interior design of Nutmeg Spa has been exclusively created by Company Director Joanna Eldred reflecting her passion for the traditional practice of harmonising the space and balancing the elements of Wood, Fire, Earth, Metal and Water with oriental touches and attention to detail to create the warm ambiance of a boutique holistic day spa.

Joanna began her beauty therapy career back in 1986 and celebrates 35 years in the beauty therapy industry after qualifying from the prestigious Champneys college, Tring, Herts.
Much of her early career experiences were gained at Champneys health resort itself , 5* spas in London and later moving into teaching beauty therapy.

Nutmeg Spa takes it’s name from her ancestor John Eldred, an English Merchant traveller who set sail from London in 1853. On his return to England, John brought back with him the first cargo of exotic Nutmeg from the spice Island of Run in Indonesia. 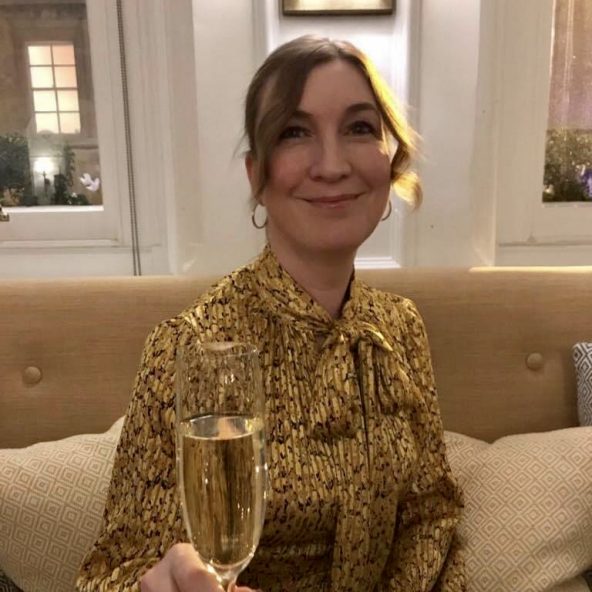 Contact spa@nutmegspa.co.uk for opportunities to join our growing team !

Becca has been a key member of Nutmeg Spa and is celebrating her 10 year work anniversary in April 2022. Becca works part-time whilst also being a busy mum to 5 year old Freddie.

Becca adores Elemental Herbology products and the Five Element bath and body oils play a key role in her bathroom at home ! 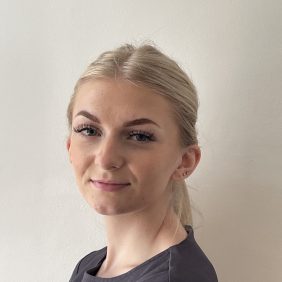 Graduate therapist Jodie joins our team and is becoming our rising star with many clients requesting her for treatments. She is excited to meet all our clients and get to know you all.
We wish her lots of success as she begins her career with us. 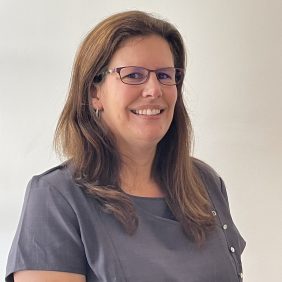 She looks forward to meeting you all and dealing with all appointment bookings and queries during spa opening hours.